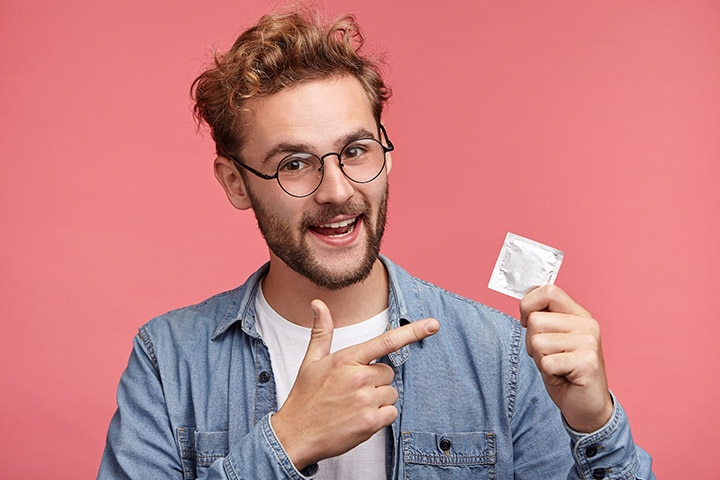 Condoms are the most widely available means of contraception. It not only reduces the risk of an unwanted pregnancy but also prevents contraction of sexually transmitted diseases, including HIV. As a matter of fact, condoms are hard to beat with respect to contraception. However, most women and men still continue to have misconceptions about its side effects.

Truth be told, there are really no side effects of a condom. If one does face any reaction to a condom usage, it is more to do with an allergy and can’t be qualified as a condom’s side effect. For all those who dread a condom fearing its reaction, the aforementioned statement is something to remember. 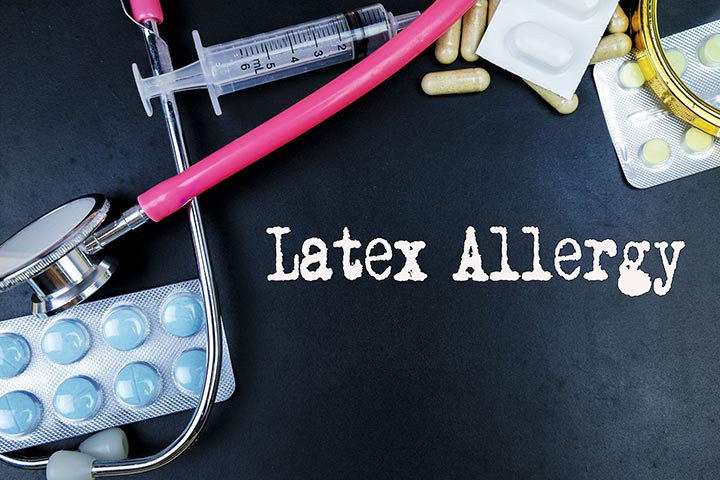 As per the health authorities, male and female condoms do not have any side effects whatsoever, apart from the allergic reactions in a few. Also, female condoms have a lesser chance of resulting in an allergy as compared to the male condoms (1).

Since allergies caused by latex can be quite serious, it is essential to detect it on time. Within a matter of minutes of coming in contact with a latex condom, you can typically see certain symptoms that indicate an allergic reaction. You can look out for signs like skin itchiness and irritation, swelling and rashes on the skin, and breathlessness. You should see a medical assistance in such a scenario.

And, if you face severe breathlessness and the blood pressure also drops, it is a sign of anaphylaxis. This is a serious allergic reaction and needs immediate medical attention (3). 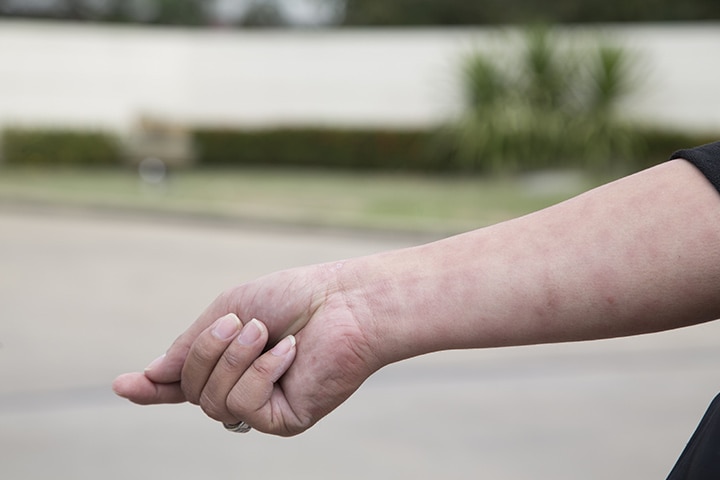 If you plan to use a spermicide to prevent an unwanted pregnancy, make sure you check its chemical contents first. Don’t buy a spermicide that contains chemicals you’re sensitive to. More often than not, the side effects happen because of the spermicide and not the condom itself.

So, how do you know who’s to be blamed? If you have an allergic reaction but are not sensitive to latex or you’re using a condom made from alternatives, then spermicide is the culprit. The most common symptom that you can look out for is a burning sensation as soon as the skin comes in contact with the spermicide. You can also look out for signs like redness and itching, among others (4).

If the condom has been lubricated with a spermicide called nonoxynol-9, the yeast infection can be a side effect for the women. Though many believe that nonoxynol-9 can help kill the HIV, it has not been proved yet. So, for now, it’s better to switch to an alternative that doesn’t contain this chemical. 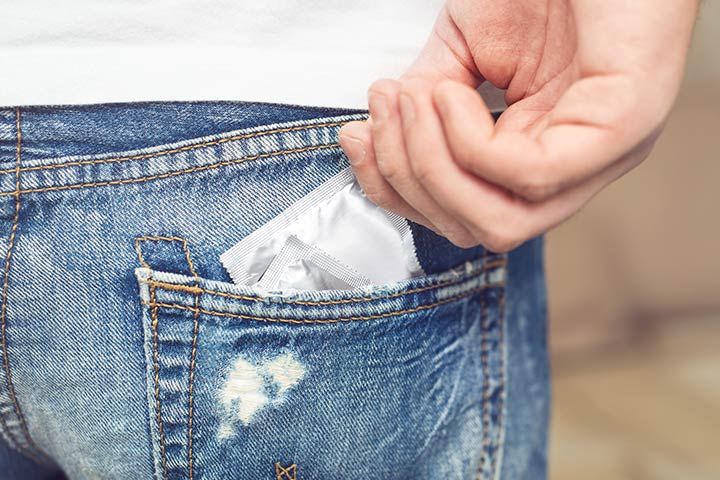 It might seem obvious, but an incorrect usage can lead to a failure rate of a staggering 14-15 percent. And, if used correctly, this risk rate drops down to 5 percent. The wrong usage of a female condom can lead to a failure rate as much as 21 percent. But, if everything is done correctly, there are fewer chances of a female condom breaking as compared to a male one (5). Thus, it is advisable to go through the instructions carefully before using a condom. Remember, whether it is a male or a female condom, it is for one-time use only.

While there are alternatives to latex condoms available, it is advisable to not switch to polyurethane or ‘plastic condoms’ unless necessary. Female condoms that are made from nitrile can work well for those who have latex allergies

Also, though lambskin or any other animal skin-based condom can reduce the chances of unwanted pregnancy, it cannot help prevent a person from sexually transmitted infections. The reason for this is that the pores present in such condom can easily let the virus pass through.

If you’re sure of no risk of sexually transmitted diseases, you can go ahead and explore other means of contraception. And, if the intention is to only prevent an unwanted pregnancy, you can go for alternatives like contraception sponges, cervical cap, injectable birth control, or even sterilization. However, make an informed choice.