One song on this list was banned thanks to a disco reference, while another was taken off the air after 9/11. You might be quite surprised to learn that some of your favorite, seemingly boring, songs have actually been banned.

Imagine – John Lennon
John Lennon was a very controversial figure. From his activism to his songwriting, he was someone who was an easy target for censorship. His song “Imagine” was targeted after the 9/11 attacks in 2001, and in 1991 during the Gulf War. 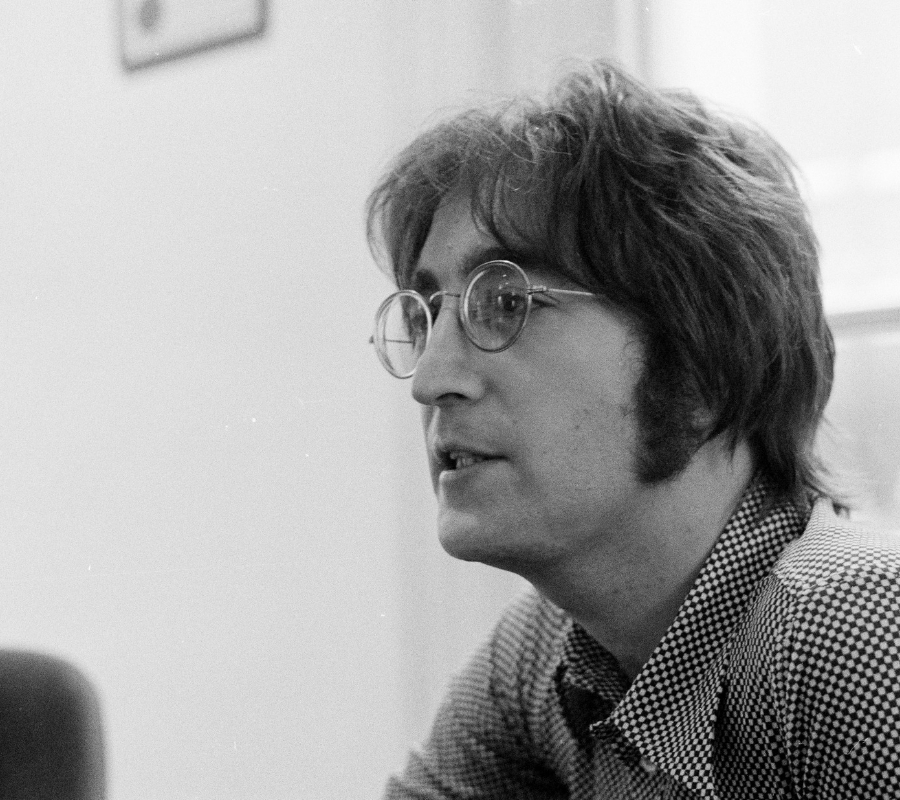 Ironically, this is a song about peace. But the line, “imagine there’s no heaven” had religious groups up in arms. The censorship didn’t stop the song from being a chart-topping smash hit.

Another day, another Madonna song that has people scratching their heads. The American Family Association and The Vatican condemned the music video for “Like A Prayer” because of its blasphemous imagery.

There was so much pressure that Pepsi ended up canceling an advertising campaign that featured the song in 1989. The Pope even asked people to boycott her concerts in 1990 shortly after the song’s release. Madonna has been banned in Egypt and has lots of restrictions in Russia.