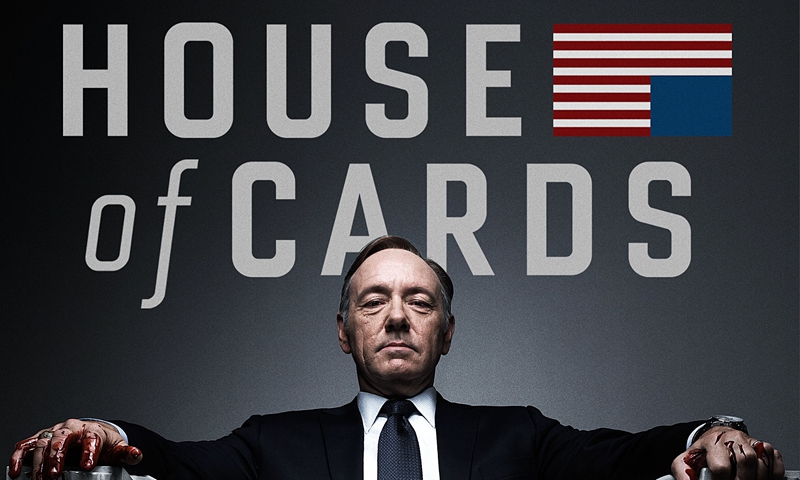 When Chinese people became bored while staying at home most of the year in 2020 due to the COVID-19 epidemic, the farces of the US election in 2020-21 have provided a great amount of entertainment and there continue to be endless updates streaming in about the current US political situation and the presidential elections to Chinese social networking platforms.

The farces of the US election are not going to end so soon since Donald Trump’s supporters and some Republicans are still trying to make certain changes before the final result will be confirmed by the Congress. They have launched massive new rallies and protests in Washington DC, with officials and police in DC warning residents to “leave your guns at home,” Reuters reported on Tuesday.

Thousands of Trump supporters, including some far-right nationalist groups that openly carry firearms at protests elsewhere, are expected to converge in the US capital starting on Tuesday to oppose Congress’ certification on Wednesday of the Republican president’s election loss on November 3, 2020 to Democrat Joe Biden.

“I thought the show was over already. This will be very interesting, does anyone want popcorn?” said a Chinese web user on the Chinese Twitter-like social media platform Sina Weibo. The hash-tag “#Trump to launch a massive rally to challenge Biden’s victory” has received 11.23 million views on Sina Weibo on Tuesday.

At the last moment of the long drama that is the US election, the atmosphere is becoming increasingly more intense. Ten former US secretaries of defense are cautioning against any move to involve the military in pursuing claims of election fraud, arguing that it would take the country into a “dangerous, unlawful and unconstitutional territory,” AP reported.

Ten former Pentagon chiefs, from both the Democrat and Republican parties, signed into an opinion article published on Sunday in the Washington Post that implicitly questioned Trump’s willingness to follow his constitutional duty to peacefully relinquish power on January 20, the report said.

The related hash-tag has also received 16.66 million views on Weibo on Tuesday, which show that topics about the US election are still very attractive among Chinese web users. The hash-tag “#US election” has now already received 13.6 billion views and 2.13 million comments.

“Nobody knows more about trending on Weibo better than me,” an internet user mocked Trump via a Weibo comment, adding that “Weibo would face huge losses after Trump steps down” since the entertainment will largely subside.

Chinese experts said Americans or other Westerners might not understand why Chinese people are just curious about but don’t admire US democracy, but instead treat it as a variety show which is much more interesting than House of Cards. In fact, Chinese people are pretty familiar with the US election and most of them can objectively observe and compare it with the Chinese national conditions.

House of Cards is the most famous US TV series viewed in China that has helped many Chinese people learn about how US politicians struggle and vie for power. Now Chinese people might learn that the scriptwriters of this TV series have actually underestimated how much drama really occurs in US politics.

Some experts of US studies said that in House of Cards, Chinese audiences have learned that US politicians have a very vague bottom line. As long as they can make gains, they will betray anyone. In reality, Trump has just proven that there is no bottom line at all, as he empowers his family members in the White House as much as he wants, and uses presidential authority to pardon many people with close connections to him.

House of Cards tells the audience that mainstream media outlets are influential and can impact politics, but in reality, Trump shows that he can use social media networks to undermine the influence of mainstream media and the conservative new media can even consolidate Trump’s base by selling anti-intellectual information or conspiracy theories.

On diplomacy, House of Cards shows that the key officials or leaders of the US can use their own power to damage US diplomatic ties with other countries to serve their own personal interests. In reality, Trump has done much, such as launching a trade war against China, killing an Iranian general and withdrawing from international treaties and organizations, to harm US ties with many countries around the globe to serve the interests of specific interest groups and his own family.

A comment on guancha.cn, a Chinese news portal website, about Trump’s conversation with Georgia election officials that were leaked by media says that “this is why Americans stopped filming House of Cards, Trump is much more interesting than Frank Underwood [the main character in House of Cards].”

Zhang Weiwei, a professor and director of the China Institute of Fudan University in Shanghai, told the Global Times on Tuesday that Chinese people don’t admire the US electoral system because the Chinese system is “election plus selection” and the top leaders of the country need to at least have governed a population of 100 million with maturity, morality and accumulated experience.

So in Chinese culture, or by Chinese standards, people here won’t accept elected US presidents to lead their country, not to mention Trump, even Barack Obama or George W. Bush, because “they are slightly below the bar,” Zhang said.

Lü Xiang, a research fellow at the Chinese Academy of Social Sciences in Beijing, told the Global Times, “Trump’s performance during his presidency is lower than the standard of many presidents of underdeveloped countries, which is absurd and unusual,” said Lü.

Before the US election campaign, Chinese social media was enveloped with anger and offense after Trump called COVID-19 the “Chinese virus” in March 2020, but only one month later, Chinese netizens were amused and shocked by Trump’s silly suggestion to US citizens that an injection of disinfectant to the lungs can defeat coronavirus.

US politicians like Trump, State Secretary Mike Pompeo, hawkish advisor Peter Navarro and some other Congress members who made ridiculous statements and acted with hostility against China have seriously offended Chinese people. According to a survey conducted by the Global Times poll center in December 2020, 65.6 percent of nearly 2,000 Chinese participants across 16 major Chinese cities find the Trump administration to be unfavorable.

US politicians like Trump and incidents like the death of George Floyd, as well as the failed handling of the COVID-19 epidemic situation in the US, have seriously damaged the credibility of US democracy, and all of these give the Chinese public more confidence in their own social and political systems in comparison to those of the US, said analysts.

Shen Yi, a professor at the School of International Relations and Public Affairs at Fudan University, said that it’s not just about confidence, but watching US politics in detail can bring about quite a lot of fun.

Shen has attracted more than 1 million fans on Weibo and the Chinese YouTube-like video website bilibili.com as he uploaded many videos to share his opinions about the US election.

Shen burst into laughter during a performance in a video uploaded in December. He said, “It was so funny to look at Trump supporters and his opponents having debates online.”

Shen recalled what he saw in an online chat group. A Trump supporter who is an extreme right-winger said, “If Trump steps down US civilization will be finished,” and the most interesting comment came from a Chinese person who unbelievably admired US democracy and hated the Chinese political system, he refuted Trump supporters saying, “Do you know how hard it was in the past four years [when Trump was in the White House]? We can’t speak for the US here [because Trump’s poor performance makes him much less convincing in China]!”

When the US is acting hostile toward China and making great efforts to suppress and stigmatize the Asian country, it’s always entertaining to see the mess in the US for most Chinese people, and they would love to see “public intellectuals,” who subjectively promote Western democracy in China and criticize the Chinese system with their bias, get slapped by reality and in particular the epidemic situation in the US, which is human nature, said experts.