Audrey Hepburn, Coco Chanel, and Princess Diana were and still are role models for millions of women in the world. Their looks became the history of the world fashion, while these famous women became the symbols of beauty and impeccable taste from the 20th century.

At Newsguide, we decided to imagine what the influential and charming women of the last century would look like in accordance with the modern idea of fashion and attractiveness. 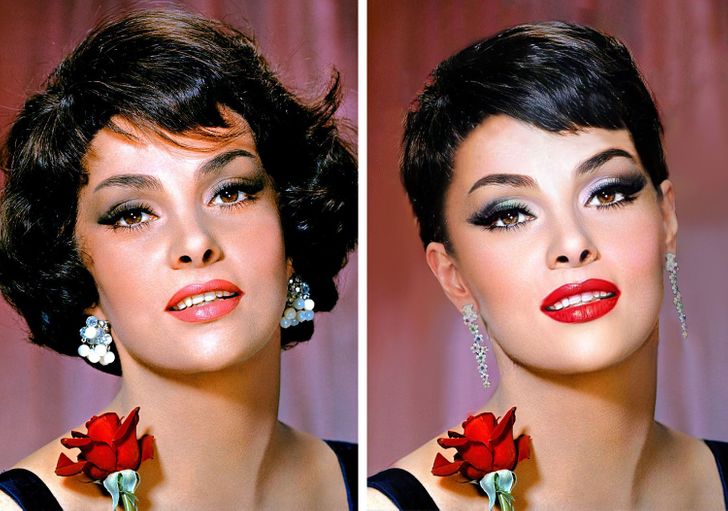 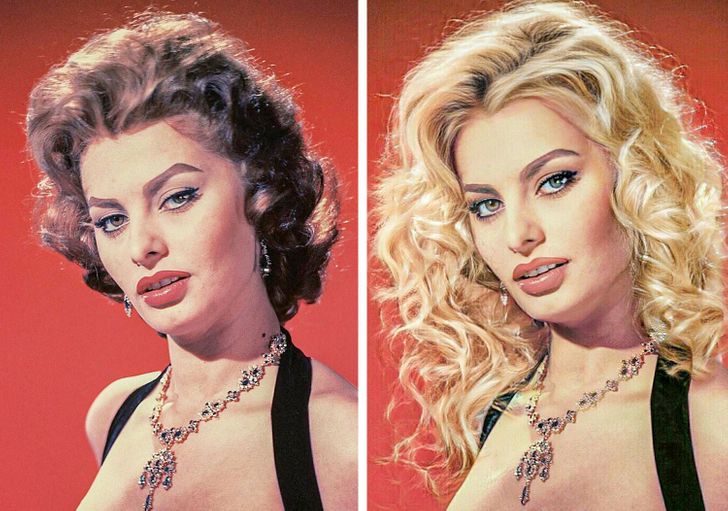 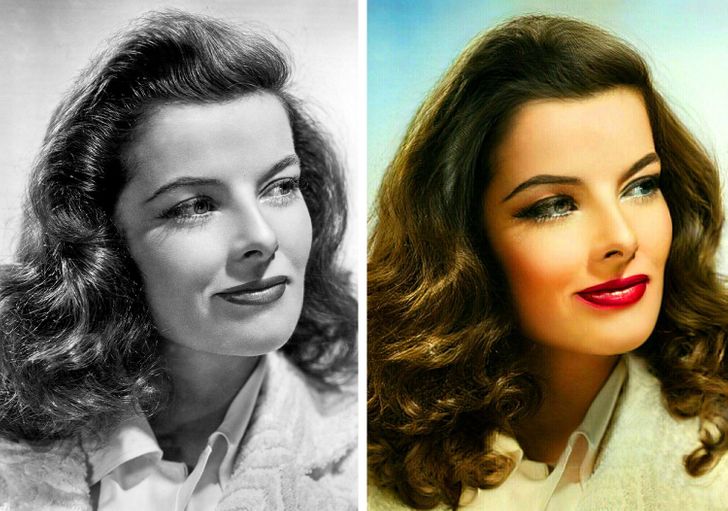