Beauty has lots of meanings. The best proof is in the once-popular traditions of different peoples around the world.

NewssGuide decided to write about the most interesting, mysterious, and even frightening fashion trends through the years. 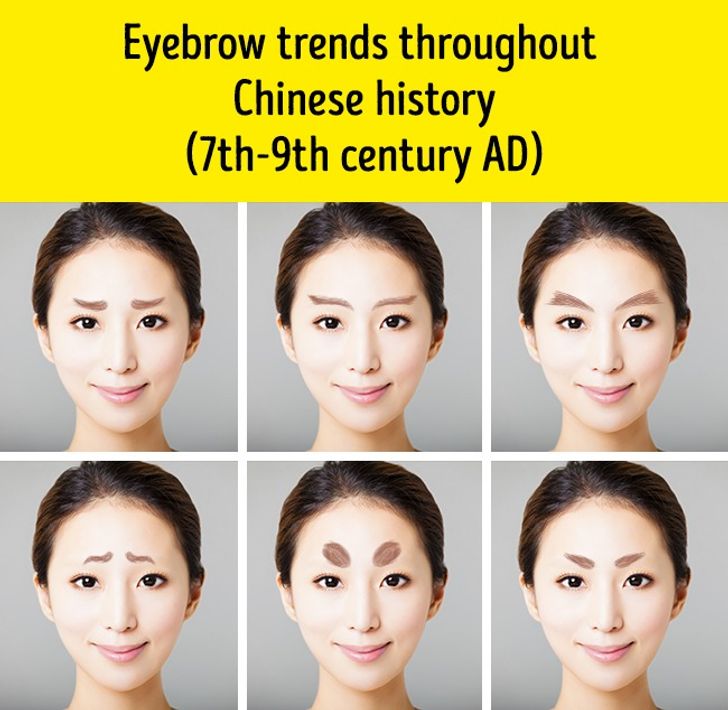 Among the Chinese, it was very common to pluck one’s eyebrows and draw them on again. The new eyebrows became really weird: perfectly round or unnaturally straight. Such masterpieces were called “faraway hills,” “willow’s leaves,” and “moth’s antennas.”

The mysterious Ainu lived in the Japanese Islands and partially in areas of Russia. Women tattooed their faces so they had something like a Joker’s smile.

The Ainu believed that it helped them get married and even find peace in the Underworld after death. The process of getting a tattoo was divided into several stages starting from the age of 7.