The term fashion victim, that has been used in the recent past, suggests that the fashion industry is responsible for forming our lives and our views based on what’s “in” style. However, people in the previous centuries were much more controlled by fashion than we are today. When something was trending they were obligated to wear it, especially if they were at a certain social status. This means that they followed trends and cultural practices that were not only uncomfortable, but also dangerous for their well-being.

NewssGuide would like to show you some of the most horrific and dangerous beauty and fashion trends that people used to practice not too long ago, even though they knew the risks. 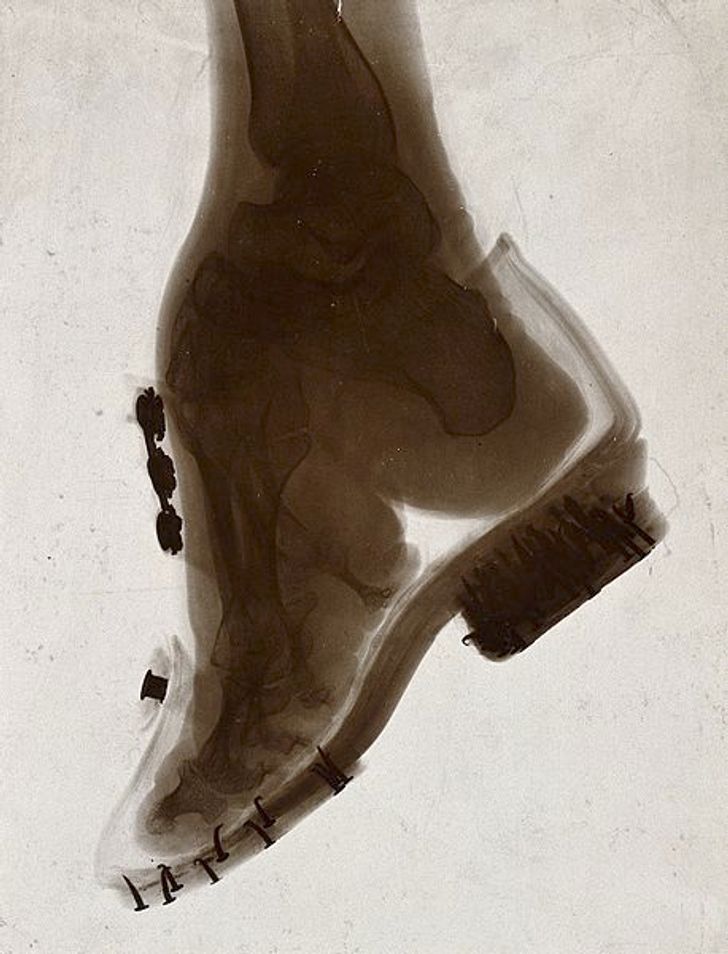 Foot binding was a beauty custom that was practiced by women in China from the Song Dynasty (960 — 1279) until 1912 when it was officially banned. During that time women would bend the bones on their feet in order to fit them inside these traditional lotus shoes that were about 4 in (10cm) long. The custom began between the ages of 4 and 9 and girls used to wrap their feet with bandages on a daily basis for about 2 years to get their foot to take on the desirable shape and size. 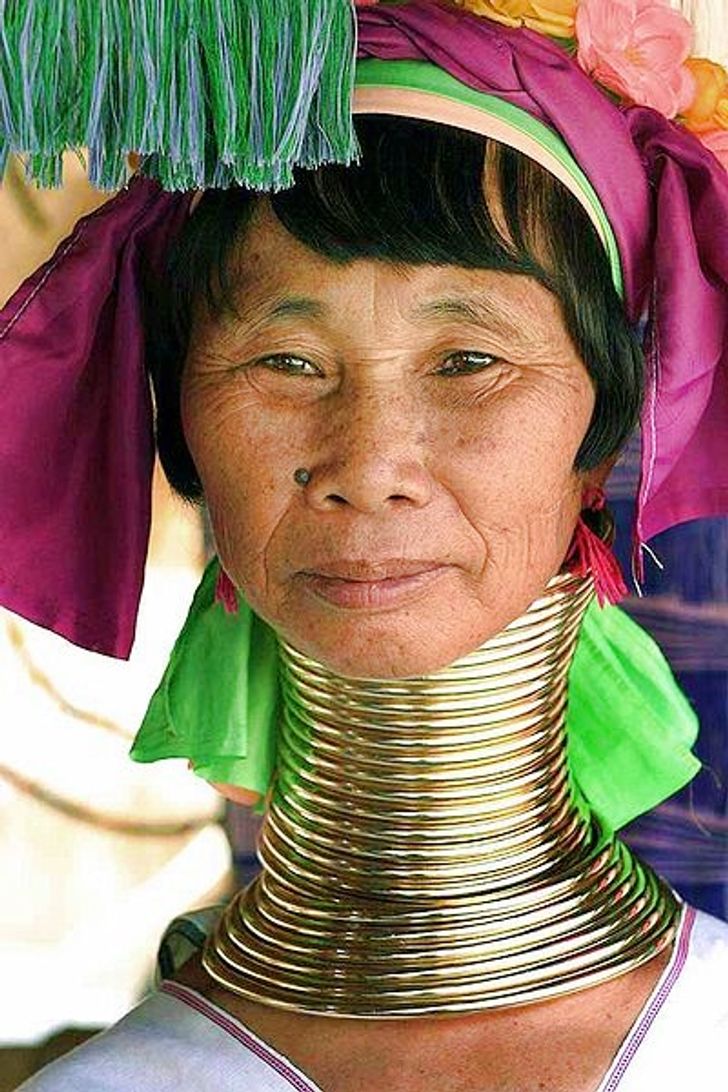 The Kayan women of Myanmar start wearing heavy brass coils around their necks from the age of 5 and as they get older, they add more rings. Each woman has to carry a total of 11.5 kg in neck rings. Despite common belief, the coils don’t actually elongate the neck. They actually deform and push down the clavicle giving the illusion of a longer neck. This custom is still being followed today.