Since we were kids, we’ve been taught the difference between what’s good and what’s bad. That there are good people like Cinderella and bad people like The Evil Queen. But the world is not black and white anymore, even in the movies. Leaving behind Batman and Superman, we’re getting more and more obsessed with “bad guys” like Harley Quinn and Joker. And there are reasons why we’re so enamored by them.

Here at Newssguide, we are sometimes tempted by the dark side too. And we’ve decided to figure out why. 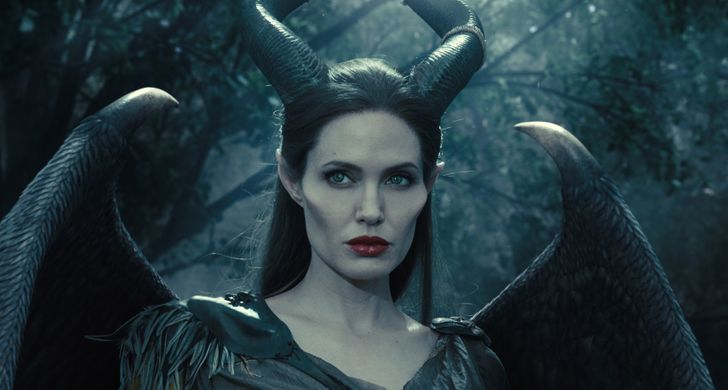 Studies have proven that we are more likely to sympathize with characters who are similar to us. Good guys are often portrayed in movies as nearly perfect, and it’s hard to relate to them. We all have our own imperfections and a dark side. So, villains are often more realistic than good guys are. 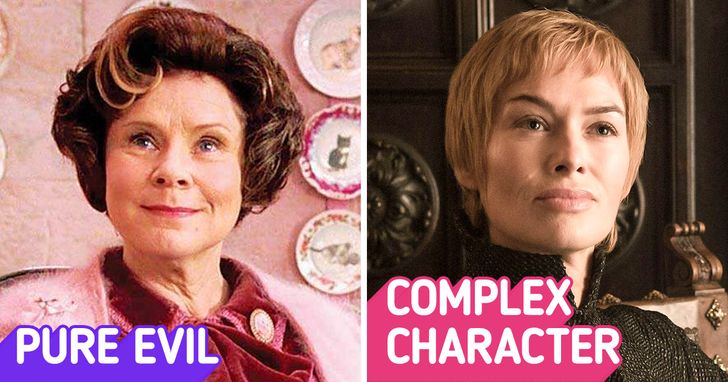 At the same time, modern antagonists aren’t 100% evil. They’re complex and troubled characters who have their own story. Everyone hates Dolores Umbridge from the Harry Potter movies because she’s unreasonably malicious. There’s no story and no logic behind her behavior. She’s just self-serving. But many antagonists actually have their point which we see, and often even accept.