According to statistics, there is at least one person out there in the world who looks strikingly similar to you.

We at Newssguide present 16 pictures of ordinary people whose resemblance to celebrities is simply mind-blowing. 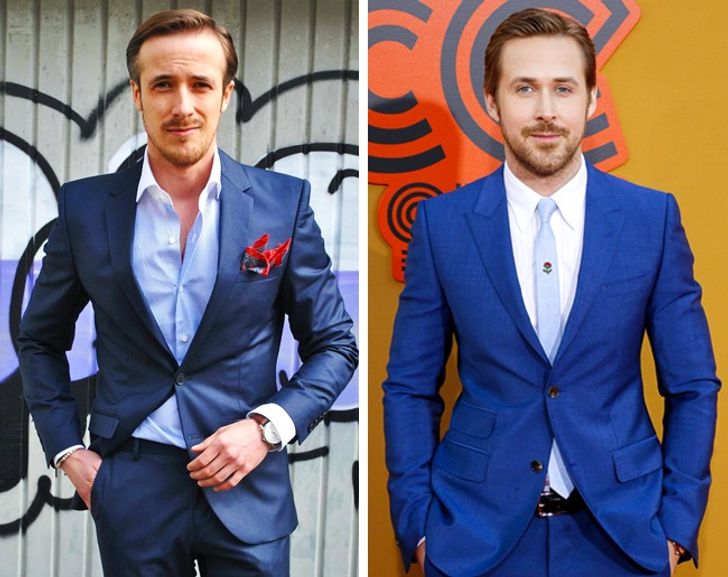 Johannes Laschet is a fashion blogger and law student from Germany. This guy achieved real fame thanks to his uncanny resemblance to the famous actor and heartbreaker Ryan Gosling. 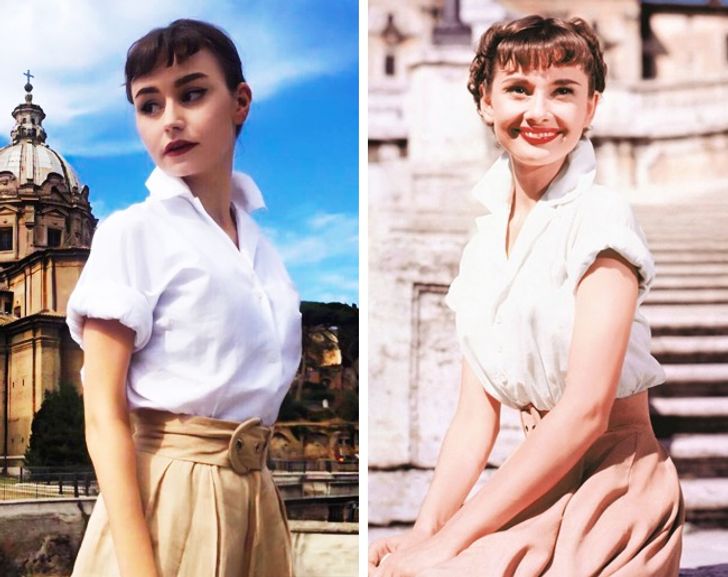 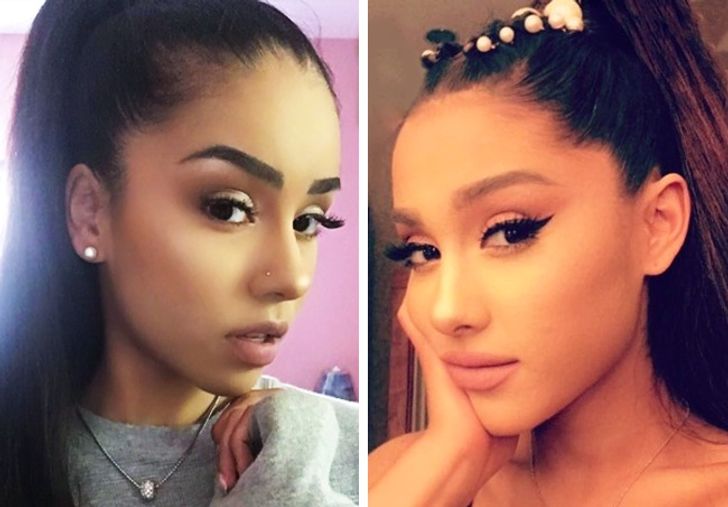 Jacky Vasquez regularly gets mistaken for pop singer Ariana Grande, and she often gets bombarded by fans wanting a picture with their idol.